Solar energy technologies use the sun’s energy and light to provide heat, light, hot water, electricity, and even cooling, for homes, businesses, and industry.

Solar Power plan thru the Solar panels convert the sun’s light into usable solar energy using semiconductor material.  When sunlight is absorbed by these materials (mainly N & P type Semiconductors), the solar energy knocks electrons loose from their atoms, allowing the electrons to flow through the material to produce electricity. This process of converting light (photons) to electricity (voltage) is called the photovoltaic (PV) effect.  Currently solar panels convert most of the visible light spectrum and about half of the ultraviolet and infrared light spectrum to usable solar energy.

The modern solar cell is likely an image most people would recognise – they are in the panels installed on houses and in calculators. They were invented in 1954 at Bell Telephone Laboratories in the United States. Today, PV is one of the fastest-growing renewable energy technologies, and is ready to play a major role in the future global electricity generation mix.

Also, the main importance of this technology-Solar Power is a safe alternative which can replace current fossil fuels like coal and gas for generation of electricity that produce air, water, and land pollution. Nuclear power also pollutes water and land and has caused environmental catastrophes.

Use of solar energy will obviously eliminate these unsafe, unclean consequences from using conventional fossil fuels.

Asva Enterprise works on Lowest cost energy quality products to runs cost of energy through value engineering, operational performance monitoring and efficient financial strategy. Our in-house EPC expertise lowers system costs and our advanced in-house operations and maintenance capability allows us to increase power yields and sniff around the project performance near real-time. Coupled with our efficient financial strategy, we believe that we are able to offer low-cost Solar power solutions at high efficiency yields for any requirements. 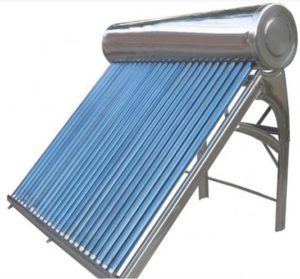 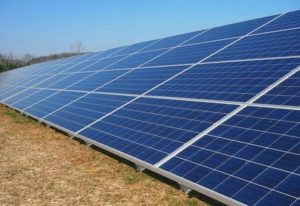